Skip to content
Glitterbomb In The Park 2022: What to expect… 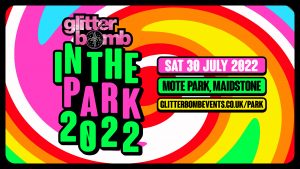 Let’s take a look at our headliners; 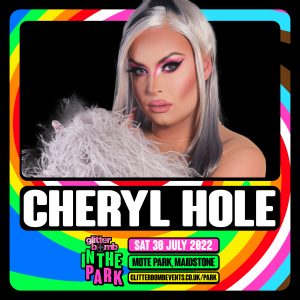 Glitterbomb Gal and Essex born, Cheryl Hole is back and is ready to take over the stage once again! If you live under rock and don’t know this amazing queen, Cheryl is known for being on the debut season of RuPaul’s Drag Race UK and on RuPaul’s Drag Race UK vs the World. This lip-sync assassin is an incredible performer and will definitely pull out a couple of their famous death drops. 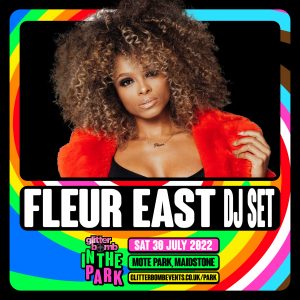 X Factor, Radio, I’m a Celebrity and TV star Fleur East will be joining us in Mote Park with a hot DJ Set and will be bringing the groove and the sass to our Glitterbomb Stage. Now, who’s ready to ‘Play that Sax’? 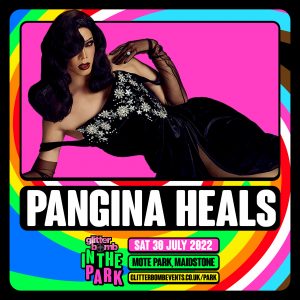 Pangina Heals is best known for being on RuPaul’s Drag Race UK vs the World with her controversial elimination by Blu Hydrangea and having been one of the co-hosts and judges of Drag Race Thailand. Pangina is a Drag legend and will definitely be serving looks and moves on our Glitterbomb stage in Mote Park. 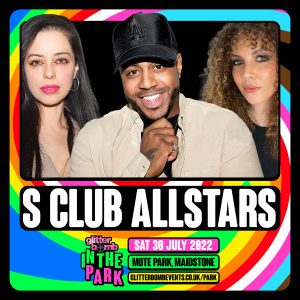 This act is for all the 90s babies out there as this year we’re bringing S Club Allstars to the Glitterbomb Stage! S Club Allstars contains Bradley McIntosh and Tina Barrett from S Club 7, and Stacey Franks from S Club Juniors and they will be singing all of our old school favourites, so if you love early 2000’s pop then this is an act you will not want to miss! 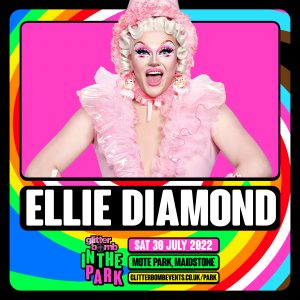 Making her Glitterbomb debut, Ellie Diamond will be taking to the Glitterbomb In The Park Stage for a little sprinkle of Scottish campery and we couldn’t be more excited! Ellie Diamond is known for her amazing doll inspired looks, and also for coming in 4th on season 2 of RuPaul’s Drag Race UK. Who else can’t wait to see them perform on the 30th of July at Mote Park? 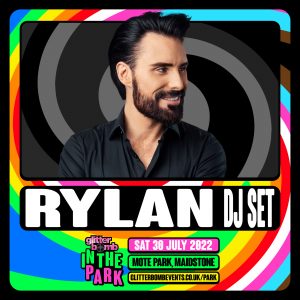 You heard right, X-Factor star, Radio and TV presenter, Rylan will be joining us in Mote Park on Saturday 30th July. Join us as we welcome this LGBTQ+ and pop culture icon to the Glitterbomb Stage for one of his legendary DJ sets! 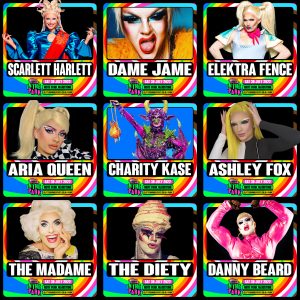 With so many more artists taking to the Glitterbomb Stage and more to still be announced, we’ve go so much in store for you all! RuPaul’s Drag Race UK Season 3 stars Charity Kase, Elektra Fence & Scarlett Harlett as well as other performances from many of our own Glitterbomb Drags; Dame James, The Diety, Ashley Fox and Aria Queen. We also cannot forget about the incredible drag cabaret legend Danny beard and Maidstone’s own The Madame. So what are you waiting for?

Make sure you come join us at Mote Park, Maidstone on the 30th of July, so you can come party with us until the SUN GOES DOWN!! 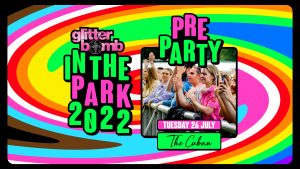 Also don’t forget to join us at The Cuban on Tuesday 26th July with Dame Jame, The Diety & Peachy Kween as we get all geared up for the Glitterbomb Summer we’ve all been waiting for!!!

About the Author: Ross Whitaker